No items found.
Product is not available in this quantity.
November 20, 2020 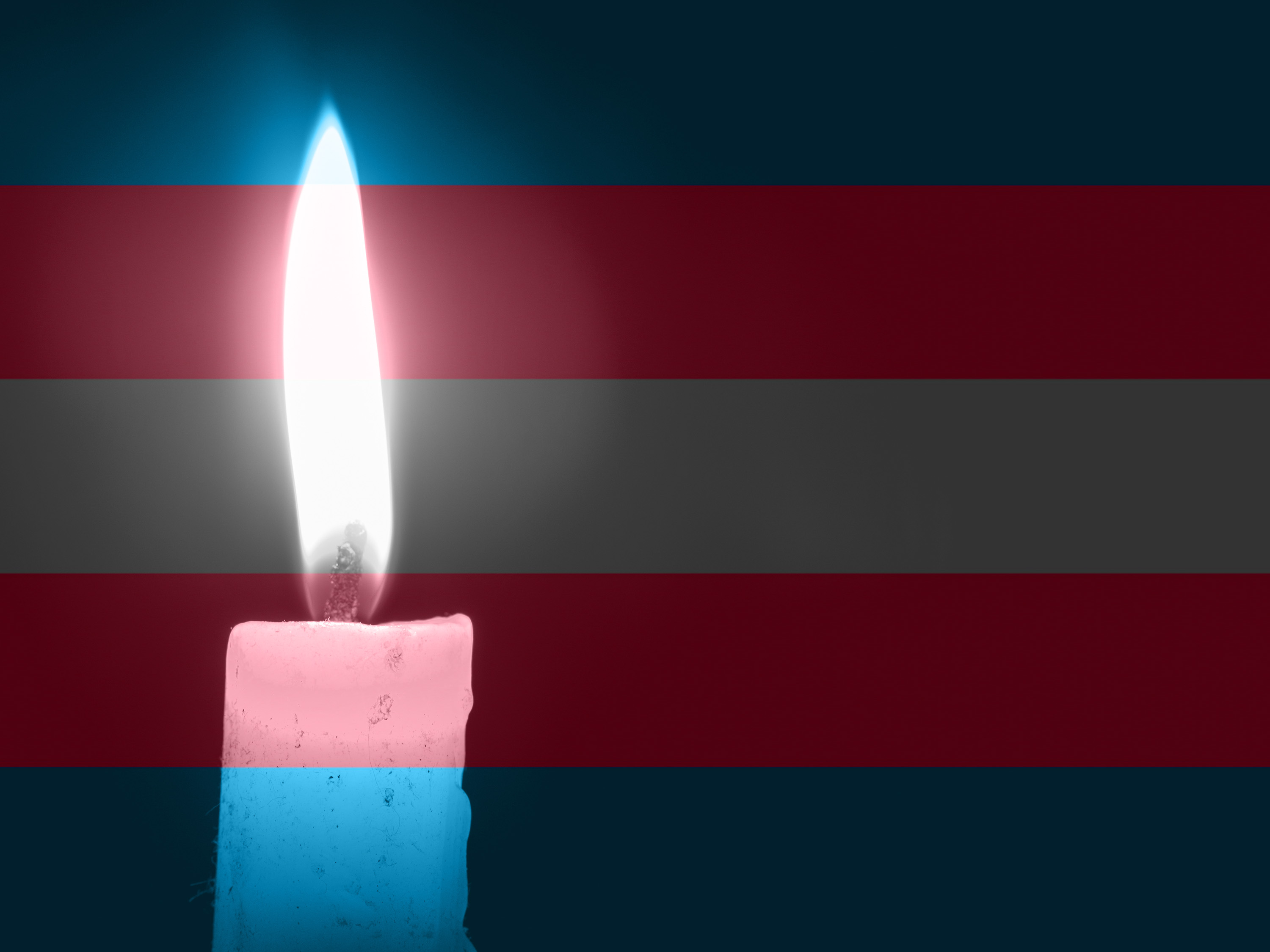 Transgender Day of Remembrance, sometimes shortened to TDoR, is an observance on the 20th November of every year which honors the memory of the transgender people whose lives were lost in acts of anti-transgender violence or prejudice. Each year people around the world pause in the memory of those murdered or who’ve taken their own lives as a result of this transphobia (Stonewall, 2016). This day is commemorated in more than 250 locations throughout Europe, North America, Australia, New Zealand, South America, and South-East Asia (Lamble, A., 2008).

But first, what does the term ‘transgender’ actually mean? The term ‘transgender’ has been generally used as an umbrella term under which gender-variant individuals can identify. The term first emerged in resistance to pathologizing gender labels imposed by medical establishments and the trivialization of gender-variant behavior in popular culture  (Lamble, A., 2008). Essentially, it is often used when someone’s gender identity does not correspond to their sex recorded at birth. Gender identity is a broad spectrum,  with a ‘male’ end and a ‘female’ end. Whilst many people see themselves largely at one end or the other, a lot of people see themselves as being somewhere along the spectrum which sometimes changes over time, known as being gender-fluid.

Transgender Day of Remembrance started back in November 1999 when a transgender advocate, Gwendolyn Ann Smith, organised the first candlelight vigil in San Francisco to honor the memory of Rita Hester, a transgender woman who was killed in 1998 (Lamble, S., 2008).

"Transgender Day of Remembrance seeks to highlight the

losses we face due to anti-transgender bigotry and violence.

I am no stranger to the need to fight for our rights, and the

right to simply exist is first and foremost. With so many seeking

to erase transgender people - sometimes in the most brutal

ways possible - it is vitally important that those we lose

are remembered, and that we continue to fight for justice."

This began an important tradition that has since become an annual event worldwide. The vigil often involves reading a list of the names of those lost that year, usually held at parks, places of worship and community centers (GLAAD, 2020). Unfortunately, in 2020 alone, 350 transgender and gender non-conforming individuals were murdered worldwide. This figure has risen from the total of 331 deaths throughout 2019 (Warehom, J., 2020). These victims were killed by acquaintances, partners or strangers, only some of whom have actually been arrested and charged (Human Rights Campaign, 2020). 22% of these deaths occurred in the transgender person’s own home (Warehom, J., 2020). The majority of these victims were Black and Latinx transgender women, with a staggering 79% of victims in America being people with racial and ethnically diverse backgrounds (Human Rights Campaign, 2020; Transgender Europe, 2020).

On this day, we must remember the people who've been through extremely difficult circumstances by coming out in society as the gender they always wanted to be and having to prove to society that they are human beings, just like everybody else.

“We are not asking for any special treatment. We just want to

enjoy the same rights as everyone else to live a full and happy life.”

We encourage you to not only amplify trans voices and commit to concrete actions, but also highlight and share resources, perspectives, and work for trans rights! Together we can achieve the level of equality that every transgender person deserves!