No items found.
Product is not available in this quantity.
October 4, 2020

The case of Caster Semenya: dodgy science, disparity and discrimination 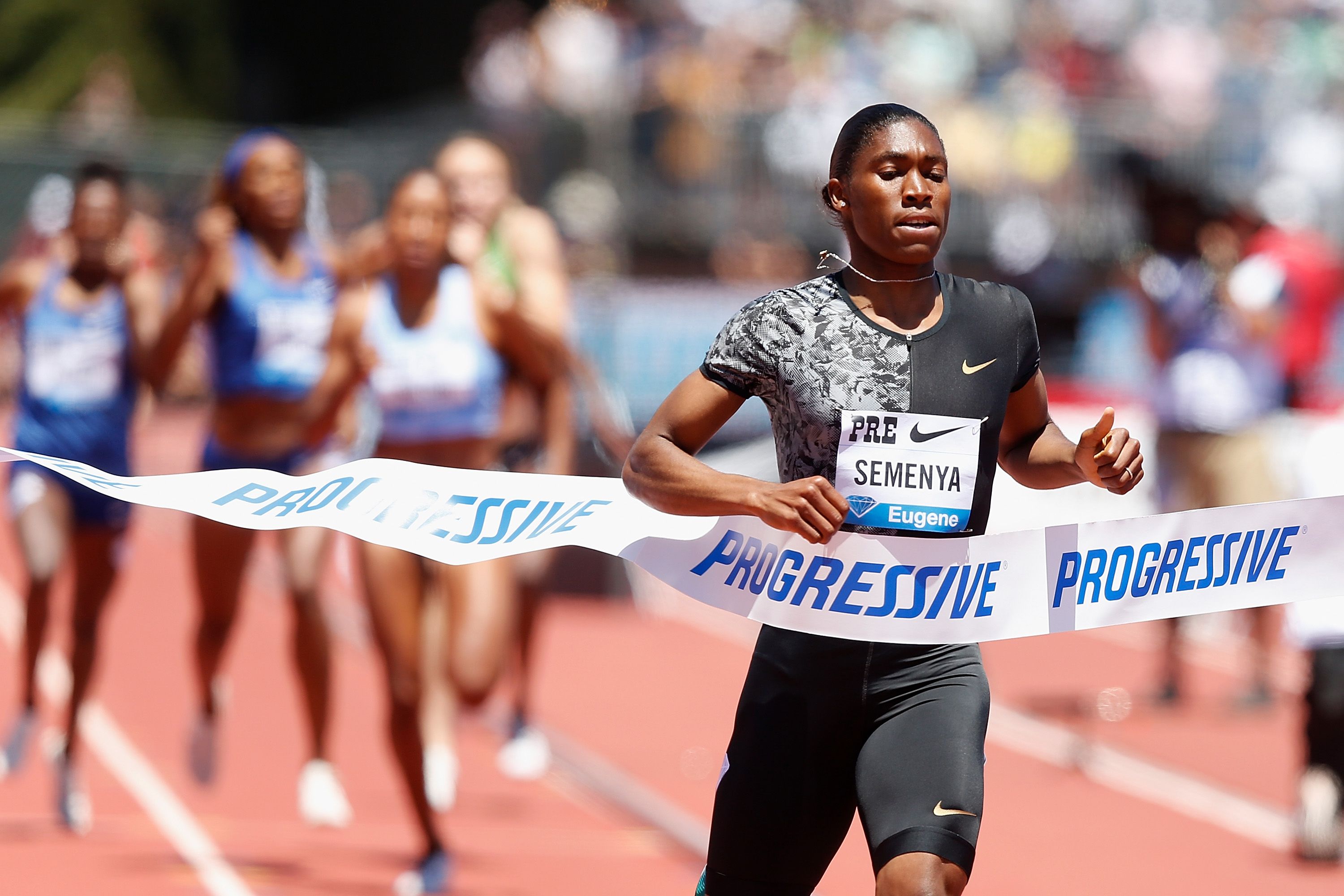 The latest on athlete Caster Semenya’s fight for her right to race on her own terms – that is, without being subject to taking testosterone-lowering drugs – sees her and her legal team heading for the European Court of Human Rights for a new appeal.

On 19 June 2018, Semenya first made public her intention to challenge World Athletics’ “difference of sex development” rules which had been announced in April. These rules, effective beginning in May 2019, require female athletes with certain forms of “disorders of sex development” (DSD) – testosterone levels of 5 nmol/L and above – to take medication to lower their testosterone levels. In women, “normal” levels are considered to be between 0.3 and 2.4 nmol/L, according to clinical writings. Affecting only a narrow scope of races – 400m, 800m, 1500m – these rules have prevented Semenya, and other female athletes, such as Dutee Chand, from competing against other women.

In an appeal, Semenya argued discrimination, and brought the case to The Court of Arbitration in Sport (CAS). The decision by the CAS to uphold these rules has been challenged and criticised by athletes, academics and many people across social media. Academics Ross Tucker, Roger Pielke Jr and Erik Boyle argued that the World Athletics ruling  was “flawed” and “unreliable”, calling for the regulations to be retracted as the basic standard for “scientific integrity” had not even been met. Julian Savulescu, professor in Biomedical and Practical Ethics, described how certain assumptions in the study equated to inadequate science:

“While the testosterone may have some impact on how the body works, it is impossible to quantify how much effect it is having. For example, the difference testosterone makes between males and females in all events is estimated to be up to 12% (all other items being equal). But Semenya’s best time is only 2% faster than her competitors. It is not possible to determine how much of this 2% is due to testosterone, and how much due to other factors about her as an athlete, or her psychology.”

Overall, the effect of testosterone on the body appears inconclusive. Writer Elizabeth Adetiba also notes World Athletics’ “relative lack of interest in variance in men’s bodies” when compared to that in women’s bodies. Michael Phelps, known to be the most successful and most decorated Olympian of all time, has lower levels of lactic acid, and Olympic medal winning Finnish Skiier Eero Mäntyranta, has a genetic mutation, meaning he has a higher red blood cell count. Exceptional men are celebrated, exceptional women derided.

Furthermore, the International Olympic Committee ruled that transgender men (female-to-male athletes) are able to compete without restriction. In a document outlining these guidelines, the IOC released a document on its website with the following statement:

“It is necessary to ensure insofar as possible that trans athletes are not excluded from the opportunity to participate in sporting competition.”

Whilst these words present a welcome outlook, it is clear its sentiment does not extend to its policies, which act as a barrier to transgender females, just as the World Athletics ruling does to women with “intersex conditions”, both further disadvantaging already stigmatised groups.

Simone Biles, the most decorated gymnast of all time, has spoken up in support of Semenya, calling the decision of World Athletics “men having control of women’s bodies”. It is not only men, but majority white men, who are in these positions of power. In a powerful article which traces the fixation of Western society on black women’s bodies as early as the 16th century, Elizabeth Adetiba discusses how racialised ideals of “femaleness” and “womanhood” are embedded within the structure of World Athletics.

In a facebook post, LGBT rights charity Stonewall described the CAS ruling as rooted in “misogynoir”, a term coined by queer black feminist Moya Bailey, denoting the particularity of the discrimination faced by black women.

“[Caster Semenya’s] case proves that, in sport, all women have to adhere to the blueprint laid forth by the bodies of white European women in order to participate.”

The racial legacies of social institutions such as World Athletics are not to be overlooked. Semenya’s case is intersectional in nature – it brings in to play questions of sex, gender identity, and race. Most importantly, it is a powerful depiction of the explicit and implicit biases upon which sports organisations have built their foundations.

As with law and rulemaking of any kind, we begin to reduce these athletes, these women, to facts and figures. These are real people, not just representative cases. In an interview with Ade Adedoyin, from BBC Sport, Caster Semenya described being destroyed “mentally and physically” by the long-running case. Another intersex runner, Annet Negesa, underwent invasive surgery because of pressure from World Athletic doctors, and has been left damaged mentally and physically due to complications. The United Nations Human Rights Council have equated the biological interventions required to lower Semenya’s testosterone level to a breach of human rights, in particular “the right to equality and non-discrimination […] and full respect for the dignity, bodily integrity and bodily autonomy of the person”. This dignity seems to be reserved only for male athletes, who, as has been pointed out, are celebrated for their natural biological advantages.

Ultimately, we need to recognise the concept of a “level playing field” is a fallacy. Both female and male elite athletes may have varying biological advantages. Caster Semenya may have an advantage due to her genetics, but this is not an advantage she as an individual has sought to construct. She is not to blame. She is not cheating the system, and thus the system should make space for her and others like her.