No items found.
Product is not available in this quantity.
August 26, 2020

Is "BAME" to blame? The lack of true diversity in LGBTQ+ organisations 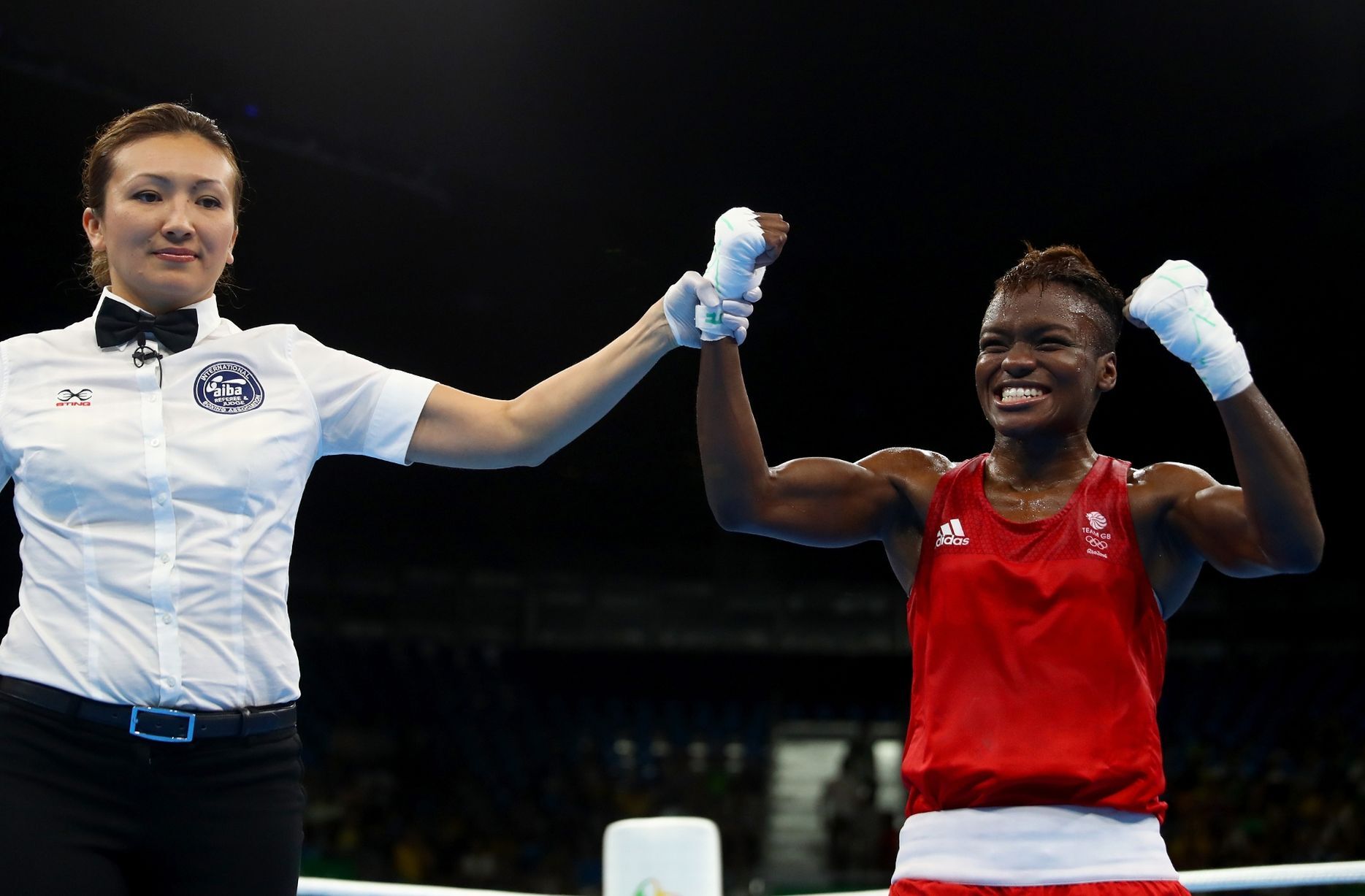 When approaching diversity, especially with regards to race, we often hear terms such as BAME or BIPOC used to create targets to increase the representation of non-white people in their sports or organisations. However, with the context of the ongoing Black Lives Matter movements, is this actually a disservice to black people as a race?

Anecdotally, the term 'BAME' is preferred more by the often-white person setting the target than those who fit under such a bracket. It seeks to perpetuate an “us vs them” narrative and reduces the identities and differences of all the  different communities within it down to a single term. In sport, a man with a turban, such as myself, being able to cover his hair going swimming will have a very different experience to the black woman beside him who has to consider whether her hair is going to be affected by the chlorine in the water. And yet, under the term 'BAME', both of these sets of backgrounds and experiences are conflated into one.

Across sport, many organisations use 'BAME' as a category for showing progress and diversity - for example, in 2018 British Rowing reported that less than 5% of British rowing members were from the “BAME” community compared to the national average of the make-up of the British population being 12% “BAME” (British Rowing, 2018). And yet, this doesn’t adequately investigate the proportion of Black, Caribbean, South Asian, East Asian, European, Latinx members, for example, actually participating in these sports. For example, a number of rowing clubs, including Jubilee Riverside in the Thames Valley Rowing community, recorded a distinct minority of Asian rowing members which would be nearly invisible if solely using 'BAME' statistics. To put it more bluntly, having a rugby team of all South Indian men wouldn’t be diverse in terms of ethnic background, yet would appear in a 'BAME' statistic as 100% 'BAME' but to a BAME measure, this would be seen as 100% BAME, which would achieve and surpass the target that many organisations aim to set out to achieve.

If we look further beyond sport, we can see even more how this sort of target fails us as a population. At King’s College London, following reports from the university that 24% of academic staff were 'BAME', yet a The Tab report showed that 0% of senior academics were black.  Not only was the reported figure misleading in that it included all staff at every level to make it appear as if 'BAME' staff were able to progress, it also misled people into thinking that everyone from the BAME community, ethnic minorities, blacks, and Asians alike, were all represented in academia in King’s (The Tab, 2020). This is a prime example of where setting targets or publishing figures using 'BAME' as a measure does a disservice to the communities it is targeting and thus often leads to token progress and improvements in diversity.

The majority of people from minorities in sport, especially the LGBTQ+ and 'BAME' community, wonder why we are exactly that – a minority. This is because all too often when we look at statistics, we are used to perpetuate an appearance of improvement by using blanket terms instead of recognising individuality and difference.

We need to move towards focusing on individuality in the community and only using terms such as 'BAME" when a person permits themselves to identify in such a way. By contrast, such terms should not be used to conflate many individual issues and problems faced by different peoples. If we truly want to improve representation in sport, we need to move further and implement specific targets where there is low representation. For example, to target increasing the number of black gay men in sport, there needs to be a specific focus on black gay men, rather than the number of 'BAME' LGBTQ+ sports participants. Furthermore, even when we do use these more precise terms, there should be recognition that they are problematic in themselves - black people aren’t necessarily only African American or even Africans whilst Asia is a continent made up of diverse cultures like Russians, Indians, Chinese and many more.

Even in exclusively LGBTQ+, or 'inclusive', sports clubs there is a often a total lack of representation from people of different ethnic minorities, especially black sportspeople. If we want to start being better, rather than just looking better, and being diverse and representative, rather than just appearing so, the term 'BAME' needs to be abandoned and instead targeting more specifically the intricacy and diversity of the experiences and backgrounds of people in the UK.